Mayor McLean announced that three staff members will join the City of Boise Mayor’s Office. Two of the hires, Seth Ogilvie and Bre Brush, are new to the City of Boise. The third, Kristine Miller, has been with the city since 2016 and has most recently served as the Interim Library Director. 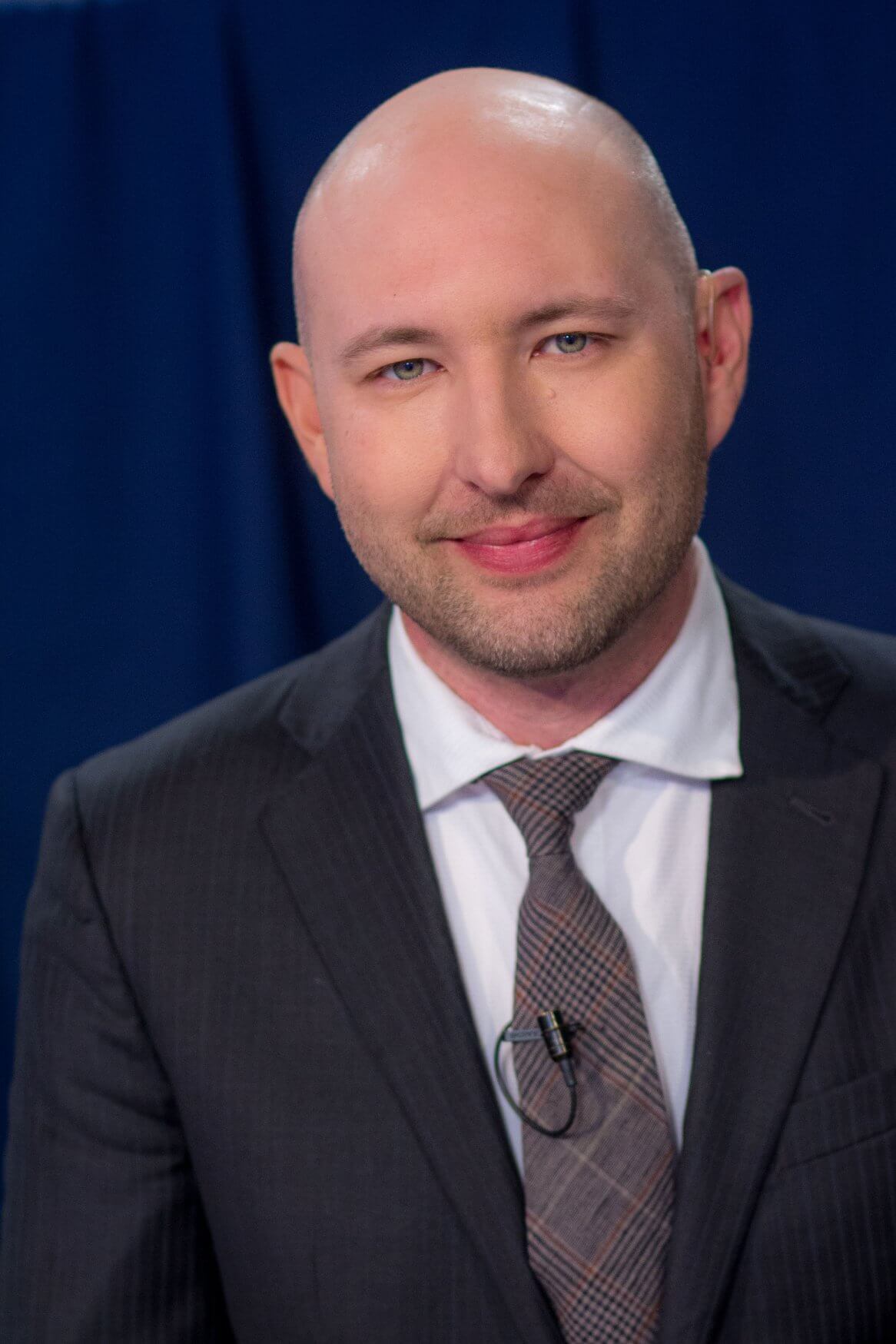 Seth Ogilvie will join the City of Boise on September 8, as Communications Director. He brings more than 15 years of experience in communications, ranging from journalism to public relations. Most recently, Ogilvie has been working for the Tennessee Department of Education's communications team, guiding communities, parents, and children through these turbulent times.

Previously, Seth was the lead producer and occasional host of Idaho Reports for nearly ten years. In his time there, he led the program to Emmy award-winning investigative journalism. 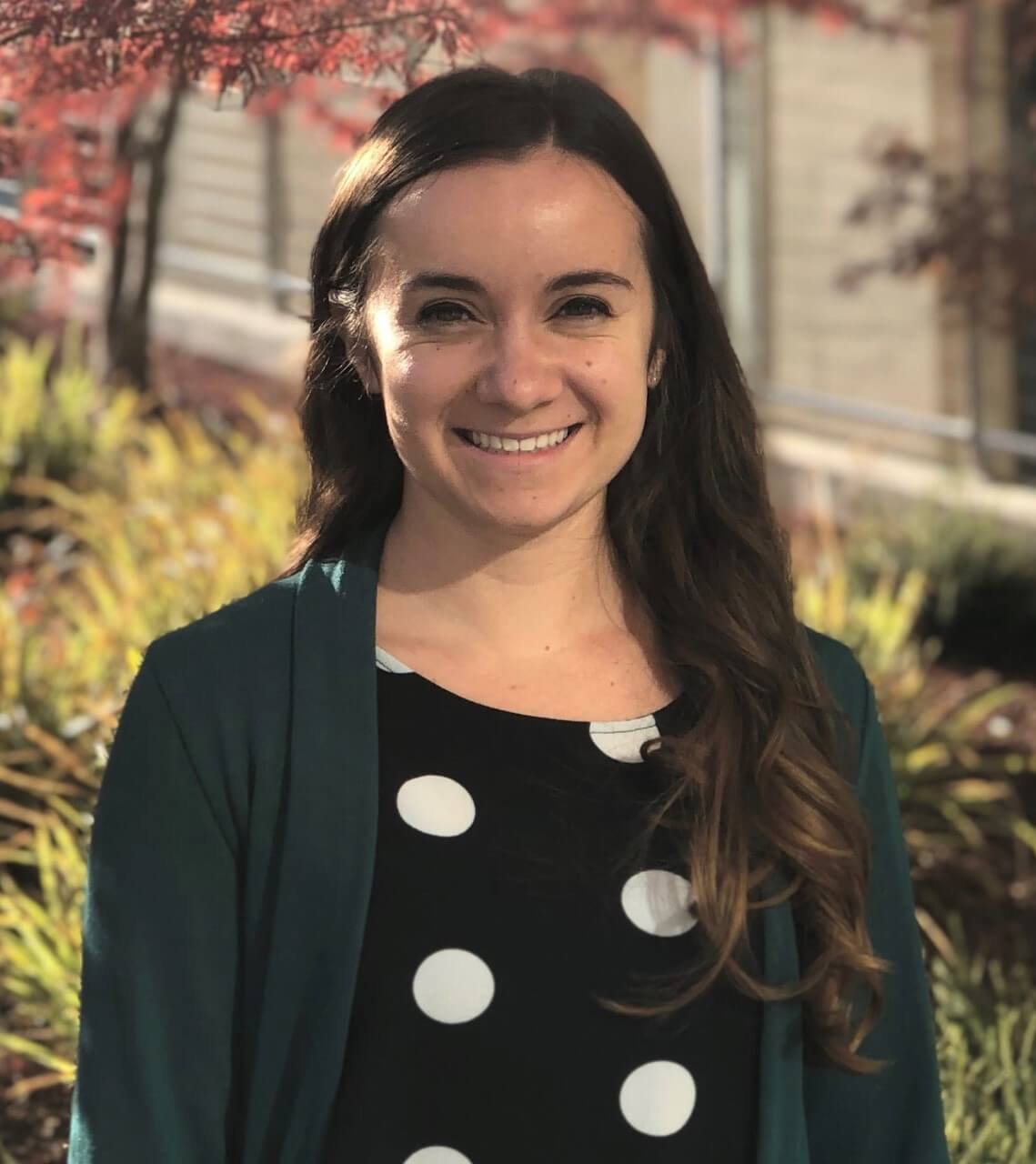 Bre Brush joins the Mayor's Office staff as Transportation Advisor. Brush's background is in government and community relations serving Boise's business community. She has spent the last three years working at the Boise Metro Chamber where she managed the Chamber's policy programming. She will focus on building partnerships and seeking opportunities for alignment in regional transportation. Brush will also facilitate the development of key transportation policy initiatives to support the city's strategic goals.

She previously worked for the Mayor's Office in Provo City, Utah and currently serves on a local nonprofit board – Giraffe Laugh Early Learning Centers. Kristine Miller will step into a newly created role, Deputy Chief of Staff, on September 8. She will also continue as the Interim Library Director until a new director is hired.

Kristine has been with the City of Boise since 2016 and served in several capacities, including Strategic Initiatives Manager. When COVID-19 first hit, and Idaho went under a stay-home order, Kristine was asked to lead a cross-departmental workgroup to address how to care for our most vulnerable residents during a pandemic. Partnering with local organizations, Kristine led the work that resulted in finding housing for those experiencing homelessness and addressing food instability.